Just had a great interview with Lisa Shambrook on her “The Last Krystallos” blog post! We talk about writing, art, the creative process, and more. You can even check out some of my artwork, including concept art for Edgar Wilde!

Be sure to check out this wonderful new Edgar Wilde and the Lost Grimoire book review by Bekah Shambrook!

We’re all passionate about our favorite independent authors. Sound off on your well-loved books for this year! 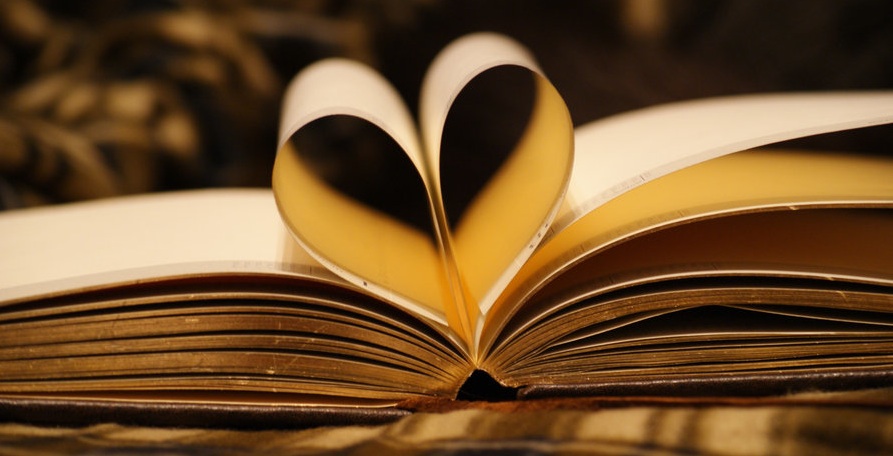 What are your favorite independent reads this year? You can list more than one. ;-)

Edgar Wilde and the Lost Grimoire

Okay....we had to add this one to kick the list off!

Receiving all 4-star and 5-star reviews! Adventure, love, and a lot of medieval details.

I’ve been following Victorian/Edwardian devotee Lisa Griffiths on Facebook for some time now, both in her “Victoriana Lady” persona and on her deliciously dark “Victorian Mourning” page (which focuses on Victorian/Edwardian traditions, attire, artifacts, photography, etc., as related to funerary/mourning practices from the Gilded Age). Lisa is an expert in her field, so I was thrilled to discover recently that she was applying her wide-ranging passion to the exploding steampunk movement.

Griffiths has just published a book on the subject entitled International Steampunk Fashions, “…a fashion-backward collection featuring hundreds of intricate, creative, and visionary steampunk designs from top names in the business and fans from around the world. Presented in high-quality fashion photography, the looks in this compendium include head-to-toe Victorian-era style coupled with futuristic, sci-fi concepts, as well as hats, jewelry, and other accessories. With fashions from as far away as Europe, New Zealand, and the Americas, this volume celebrates the diversity and innovators of this international phenomena and showcases works by contributors such as G.D. Falksen, Jon Magnificent, Kato of Steampunk Couture, Lex Machina, Lee Ann Farruga, Daniel Proulx, The League of S.T.E.A.M., Cris Ortega, Jema Hewitt, Dim Horizon Studio, Starkall, Empire Art, Abney Park, Brute Force Studios, Veronique Chevalier, and many more. Complete with a foreword and “Steampunk 101″ by G.D. Falksen, this is the book for designers, fans, and collectors.” (*official book description)

“Two years ago I was asked to do a Victorian & Edwardian fashions book at Schiffer Publishing” recalled Griffiths in a recent interview. “By this time I had discovered steampunk online, through blogs and Facebook. I absolutely fell in love with its Victorian roots, and planned a steampunk chapter for the book.”

Surprised, however, at the overwhelming amount of submissions she received from all over the world, Griffiths quickly realized that her “planned chapter” on steampunk had outgrown her book-in-progress. The popular topic deserved a publication of its own.

“I called my editor and asked if I could do a steampunk book exclusively, and they said yes. That’s how International Steampunk Fashions came about.”

Compiling the book was easy, due to ready support from the steampunk world. “I researched the internet for photos that I liked, then contacted the model to ask if he or she would like to be included in the book. They gave me referrals as well. I contacted blogs, and joined a number of steampunk-related Facebook groups. I had amazing support from the very beginning of the project, and I’m very excited to be able to give them a platform where their vision and talents will be appreciated.”

Working on the book, however, was not without its hurdles.

“I was writing International Steampunk Fashions while going through a divorce,” she said. “Many days I wanted to just quit, but I didn’t want to let the contributors down. So I just pushed myself. It was like therapy for me, and kept me focused and sane. In the end, this book is a victory for me.”

This victory is certainly not her first, however. “Victoriana Lady” Lisa Griffiths is a nationally-acclaimed professional speaker/reenactor. She’s had a cameo appearance on one of the top-rated reality shows, Oddities, where she wore her antique mourning clothing and jewelry. She’s been featured in Victorian Homes magazine, a Pennsylvania Bed & Breakfast magazine, as well as numerous newspaper interviews. She also has released a DVD, Victorian Fashions At The Mansion, filmed at the nationally-acclaimed Stegmaier Mansion Bed & Breakfast, and she portrayed the highly respected nurse Esther Tinsley, circa 1900, in a DVD film entitled Haven On The Hill. (Both DVDs are sold out.)

Griffiths has a talent for transforming her passion for 19th century Victorian fashions into a romantic and memorable portrayal of life and times during the Gilded Age. She has also been a caterer of authentic afternoon Victorian tea parties for women and children, where homemade pastries are presented on family heirloom China and lace linens.

“I have loved the Victorian era since I was in grade school, when my great-grandmother showed me a photo of her grandfather who was a quartermaster sergeant in the Civil War. I was intrigued by the photo and asked if she had any more old family photos. She pulled out a box full of Victorian family pictures and I immediately fell in love with the fashions. So much, in fact, that even in college I was already adding Victorian pieces to my clothing. I guess I was steampunk before there was a name for it!”

International Steampunk Fashions can be found on Amazon, Barnes & Noble, and other book outlets.


Warning: count(): Parameter must be an array or an object that implements Countable in /nfs/c07/h02/mnt/173252/domains/ninemusepress.com/html/wp-includes/class-wp-comment-query.php on line 405